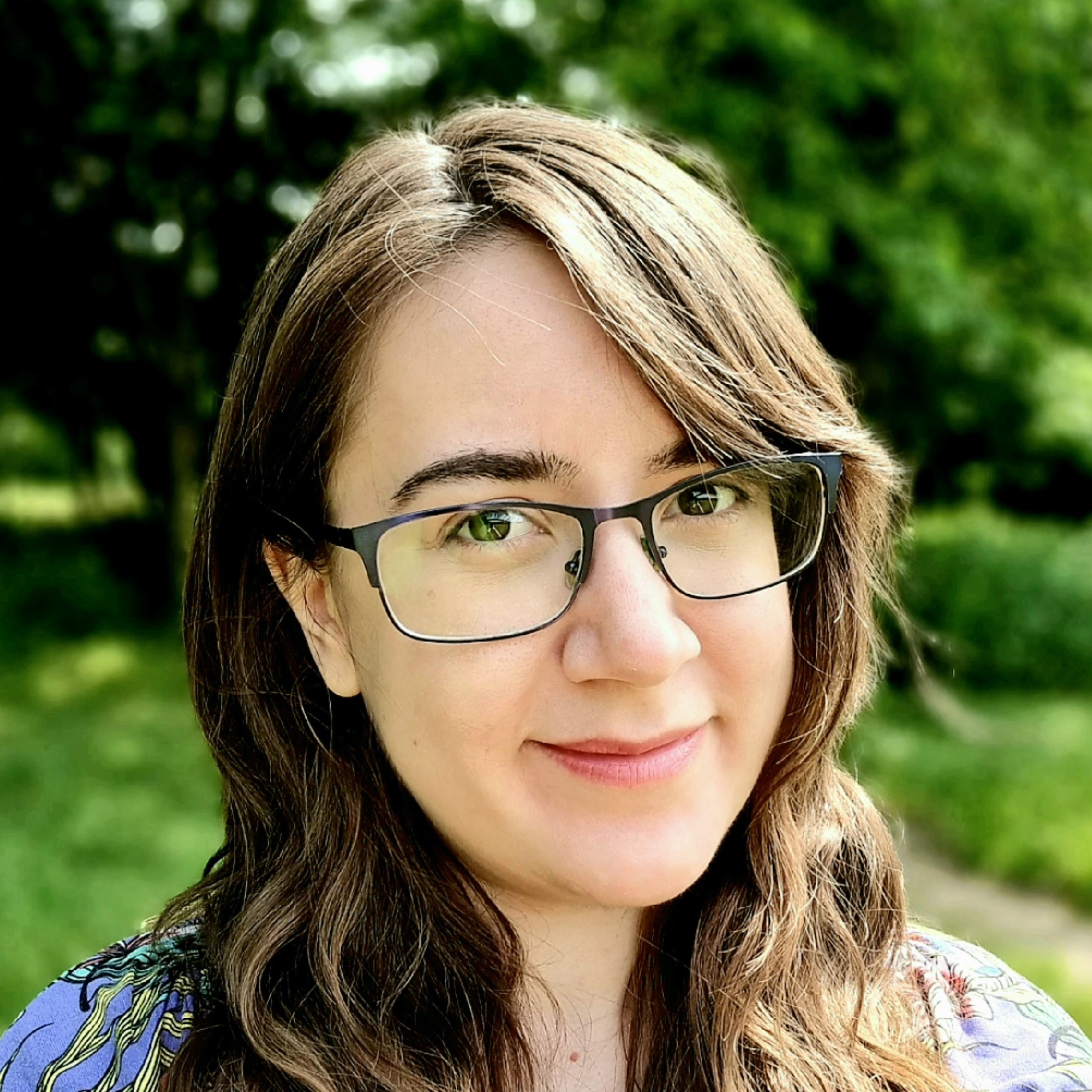 Raluca D. Gaina is a Lecturer in Game AI at Queen Mary University of London from June 2021. She got her Ph.D. in Intelligent Games and Games Intelligence from Queen Mary University of London in May 2021, in the area of rolling horizon evolution in general video game playing, after completing a B.Sc. and M.Sc. in Computer Games at the University of Essex in 2015 and 2016, respectively. In 2018, she did a 3 month internship at Microsoft Research Cambridge, working on the Multi-Agent Reinforcement Learning in Malmo Competition (MARLO). She was the track organiser of the Two-Player General Video Game AI Competition (GVGAI) 2016-2019 and is the Vice-Chair for Conferences of the IEEE CIS Games Technical Committee in 2020. Her research interests include general video game playing AI, reinforcement learning and evolutionary computation algorithms.

Read an interview about my PhD experience here.

Raluca’s research is focused on Rolling Horizon Evolutionary Algorithms (RHEA), which show promise to outperform the dominating Monte Carlo Tree Search in the area of general video game playing. As a sub-field of Artificial Intelligence, general video game playing aims to design an agent which would achieve high-level play in any given game, thus raising the need to generalize the heuristics used and introduce various machine learning techniques to gather information about the previously unknown game. So far, various aspects have been explored in several games, such as the impact of the hyper parameters on performance; population seeding techniques; and other algorithm structure modifications previously encountered in literature, now tested in a consistent environment and a general setting. On successful completion, the research aims to bring forward better NPCs and new challenging experiences for players, as well as reliable game testing tools.

Raluca’s latest studies look at a better understanding of RHEA’s inner workings through feature analysis (including algorithm convergence, sense of danger or fitness landscapes observed), as well as performance prediction based on the agent’s experience while playing the game. She’s further studied the offline and online adaptation of RHEA (and all of its various parameters and modifications) for improved performance.