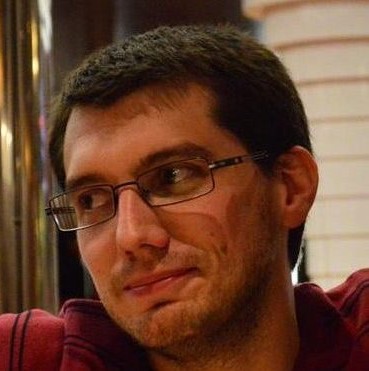 Diego Pérez-Liébana has joined the Game AI research group of the Queen Mary University of London on 2nd January 2018. Diego Pérez-Liébana is currently a Senior Lecturer in Computer Games and Artificial Intelligence at Queen Mary University of London (UK), having achieved a PhD in Computer Science from the University of Essex (2015). He has published in the domain of Game AI, with interests on Reinforcement Learning and Evolutionary Computation. He organised several Game AI competitions, such as the Physical Traveling Salesman Problem and the General Video Game AI competitions, held in IEEE conferences. He has programming experience in the video games industry with titles published for game consoles and PC.