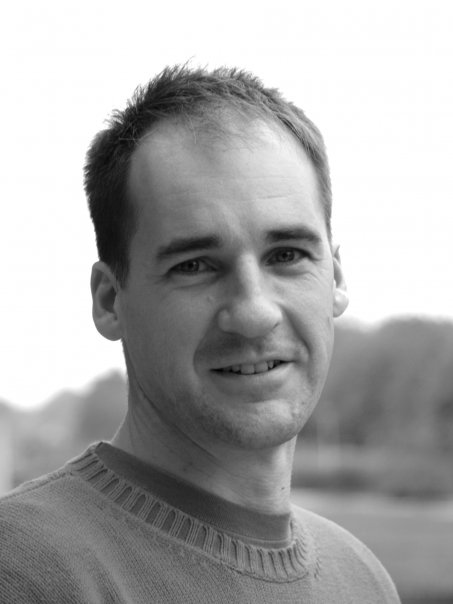 He holds degrees in Theoretical Physics, Cognitive Science and Computer Science, all from the University of Birmingham.

His research interests include Automated Software Engineering, particularly Search Based Software Engineering, Artificial Intelligence/Machine Learning and in particular Genetic Programming. Applications are to well-defined problems such those found in software engineering and combinatorial optimization. He has over 50 publications and has given over 100 talks at international conferences and as an invited speaker at universities.

His recent contributions are in the field of the Automatic Design of Algorithms. Writing algorithms by hand is a repetitive error-prone process which can be automated. We are on the cusp of effectively an “industrial revolution” in software engineering, where many parts of the software development process will be replaced by automated methods. This will result in high-quality algorithms being designed better-faster-cheaper that is currently possible.

He believes application is a key driver of fundamental research. His personal approach is that theoretical developments should inform empirical studies, and it is the disparity of theory and practice where deep scientific innovations occur.

He has worked on four continents and has been employed in industrial, military, educational and academic settings, by companies as diverse as EDS, CERN and RAF and three UK Universities.