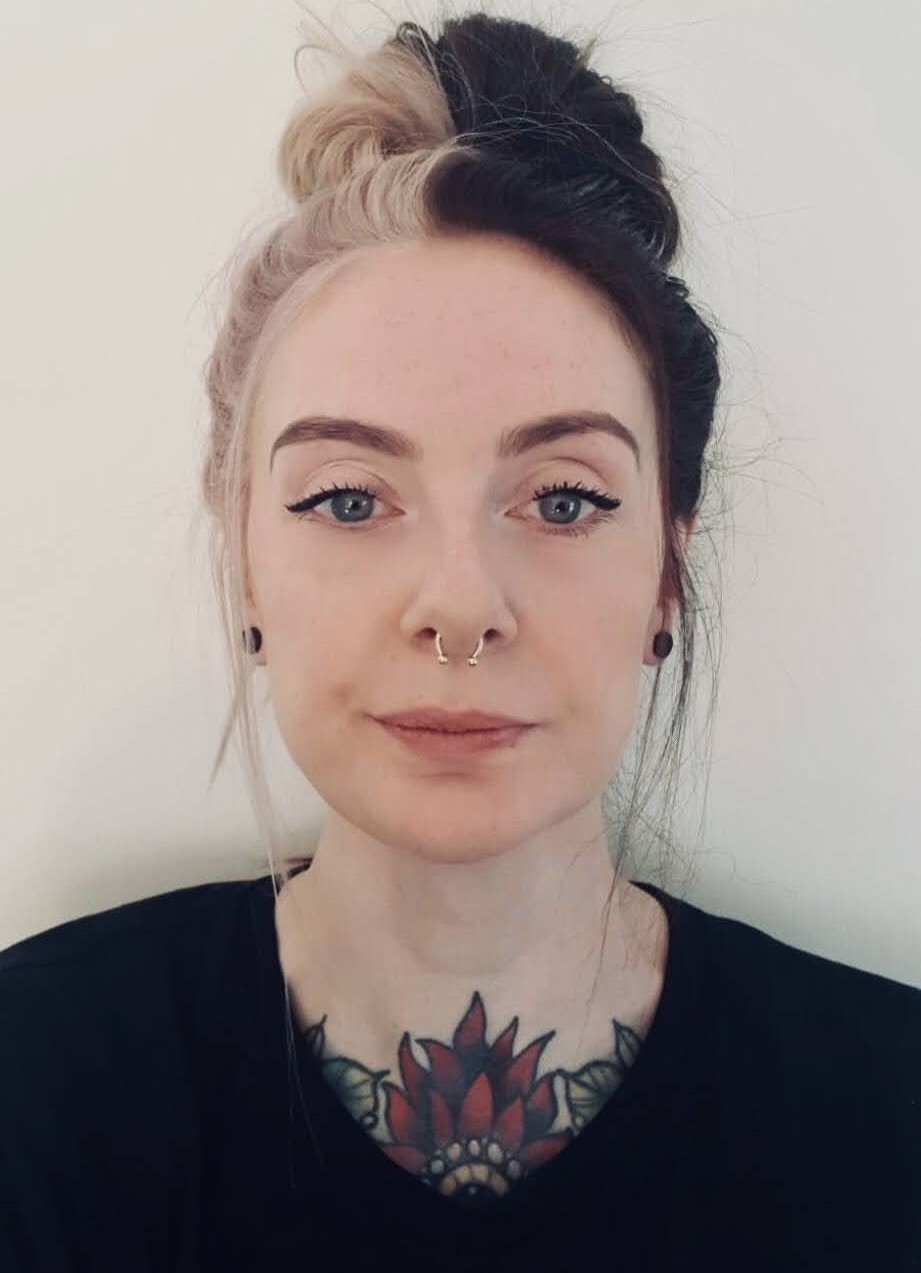 This is novel, as the game is not restricted by the usual constraints of the imagination of the game developer. Instead, whatever the user can imagine is possible in the game.
In order to navigate this boundaryless fictional possibility space, the player must imagine elements such as: the traits of their character, what their next move is or what their long term goals might be in the game, where they want to go next, or who they want to see.

This research project explores how it is that can we optimally leverage a user’s imagination during play, using generative deep learning output. This includes using generated text, images, 3D assets, or a combination thereof.

The research is designed to gain a fuller understanding of what ‘imaginative play’ can be, which interactions with which generative machine learning models maximize the nature of this play, and what interesting ways this understanding can be applied to video game development.

Amy completed her undergraduate degree in Fine Art at Bath School of Art and Design, before being a tattoo artist for 6 years. During this time, a natural curiosity about code - coupled with the discovery that computational systems could either claim to be creative, or aid in creativity, led her to study Computer Science at Masters level at the University of Birmingham. During this time, she gained a more in depth understanding of the capabilities of machine learning. This, combined with her interest in computational creativity, ultimately led her to the IGGI program.